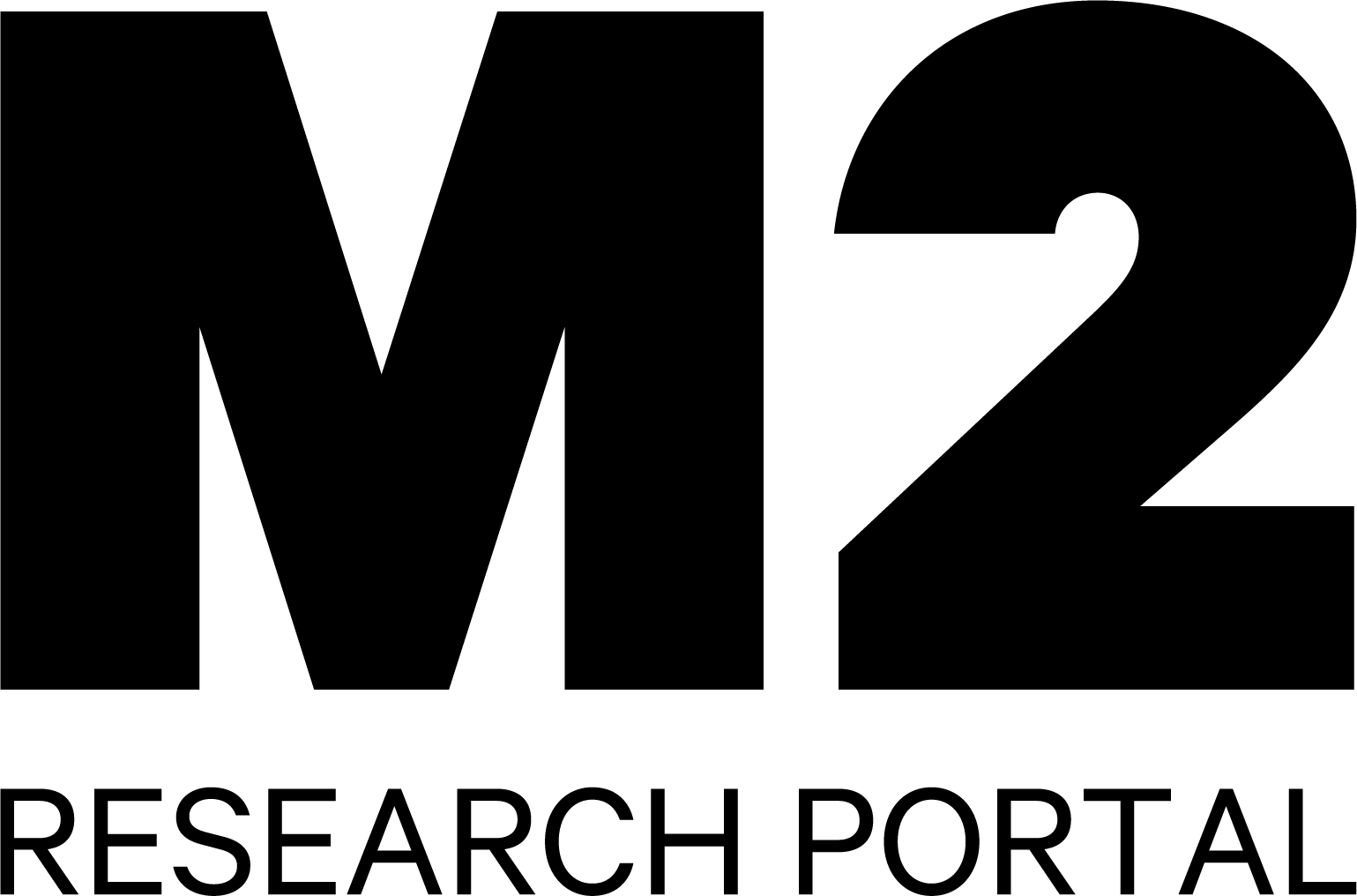 Oslo was characterised by strict infection controls and shutdowns during the first quarter. How has that affected the office rental market? Read on for a brief summary.

Arealstatistikk published updated data yesterday based on leases signed in the first quarter. The figures show that the average rent in signed leases fell by nine per cent. This decline is no surprise, since the average rent in new leases during the fourth quarter of last year was up by no less than 12 per cent. These figures provide a good illustration of how much noise these data contain, and indicate that additional relevant information from the market should be sought.

If we look instead at the trend, the level of rents has largely remained stable over the past two quarters. Since we saw a slight downward pressure on rents in the second and third quarters of 2020, this means that market rents remain a little less than five per cent below the peak.

Ongoing information from players in the market supports the impression that the level of activity is good, and that solid rent levels are being achieved. Premises at Skøyen with a high standard are typically being leased for around NOK 3 000 per m². In the city centre, it is still difficult to secure space of a high standard for less than NOK 3 000 per m², and we hear of cases at more than NOK 5 000 per m² in the CBD. And, despite substantial newbuilding, rents in Oslo East are holding up well – at least in Helsfyr, where well over NOK 2 000 per m² is being achieved for the best objects (see the full overview in the table of rents).

Some processes are taking a little longer as a result of the pandemic, but we are nevertheless seeing normal signing volumes. Despite new shutdowns of society, a total of 160 000 m² in new leases was signed during the first quarter. That is entirely in line with what we usually see in the first quarter.

Have leases become shorter because of more interim renegotiations? No, lease terms were being maintained at an average of 5.1 years during the first quarter. In fact, half the volume (80 000 m²) had a term of 10 years of more.

Many people have been surprised that the office rental market has been so little affected by the pandemic. As we have noted earlier, however, the main explanation is that many office-based companies are doing surprisingly well. Based on updated figures from Statistics Norway, we have calculated a fall of just 0.7 per cent in office employment for Oslo, Asker and Bærum during 2020. This decline was 0.5 per cent for Oslo viewed in isolation, and 1.6 per cent for the Asker and Bærum local authorities.